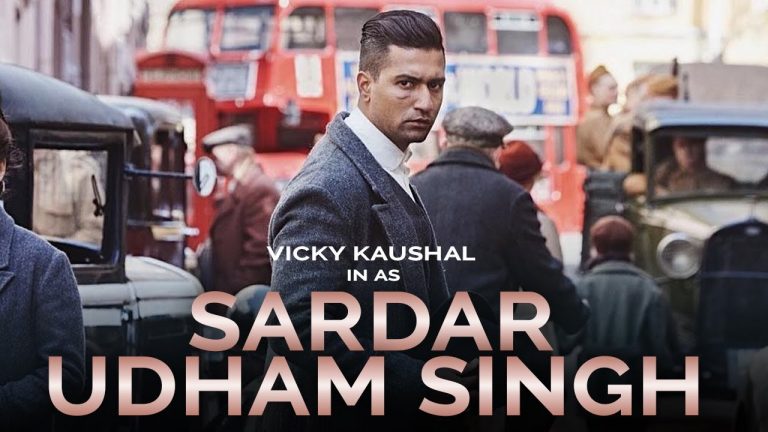 Vicky Kaushal recorded his first blockbuster as a lead actor with ‘Uri: The Surgical Strike’, after two back-to-back hits with ‘Raazi’ and ‘Sanju’. The actor, who has become the new golden boy of B-town, has reportedly been spoilt for choice with various film offers. And, according to the latest reports, the star has picked his next film.

The actor has reportedly signed Shoojit Sircar’s next, based on freedom fighter Sardar Udham Singh, who assassinated Michael O’Dwyer, the former Lieutenant Governor of Punjab in British India in 1940, to avenge the 1919 massacre. Reports quote the director saying that he wanted Vicky on board, simply because he wanted an actor who could give his all to the project and the actor’s Punjabi heritage made him an “obvious choice.”

Meanwhile, for Vicky, it is a dream come true and an honour, as he has always been an admirer of the filmmaker’s work. 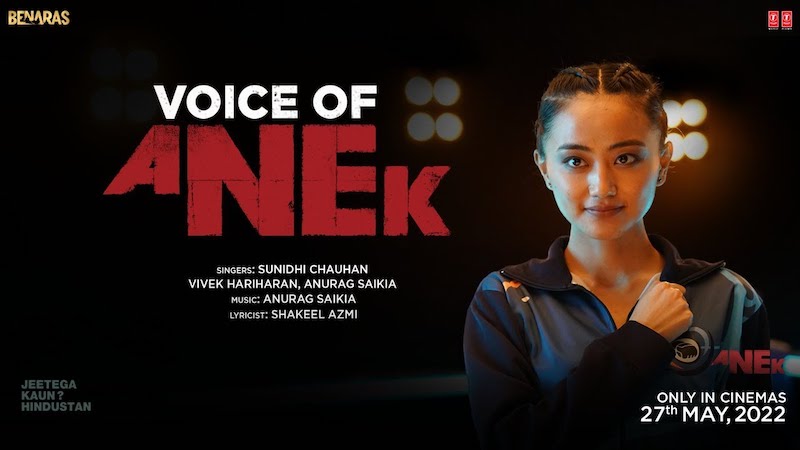 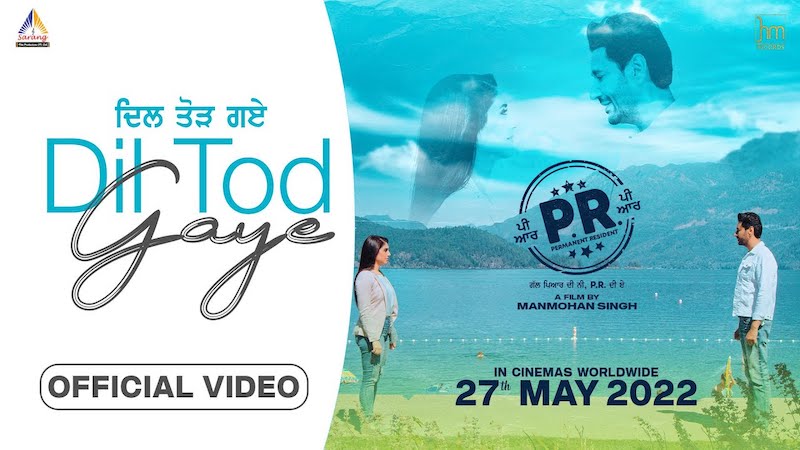 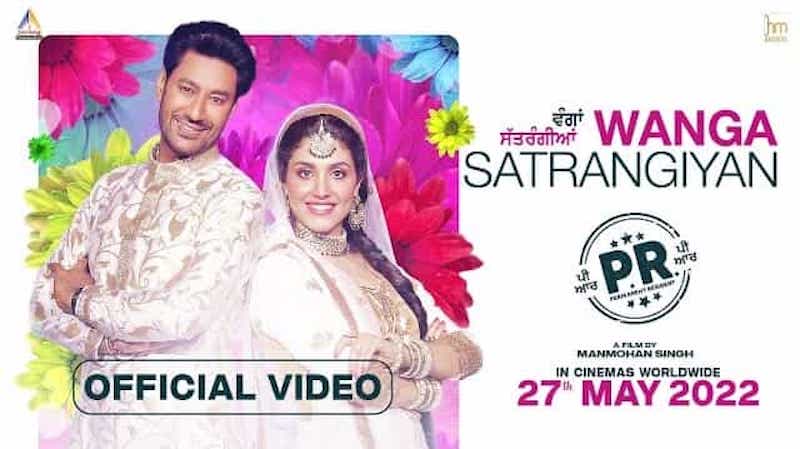